Hey all, I hope you have been enjoying the new year thus far and have been staying healthy and safe. A little recap of this past month's updates:

- Our LA expansion has been unfortunately delayed due to infrastructure growing pains we are experiencing - I expect the delay to be 1-2 months at most. It is imperative that we resolve these other issues prior to opening other gameservers, as adding more servers to the mix will simply amplify the existing problems. I know y'all are excited, please be patient!

- In our continued efforts to maintain a fun and positive gaming experience for all, we have taken additional steps to automate filtering for any sort of hate speech in our community spaces. As always, hate has no place here, and we will not tolerate such language.

- We are now actively donating 1% of all donations via Stripe to helping combat climate change! You can view all of the nitty gritty details here: 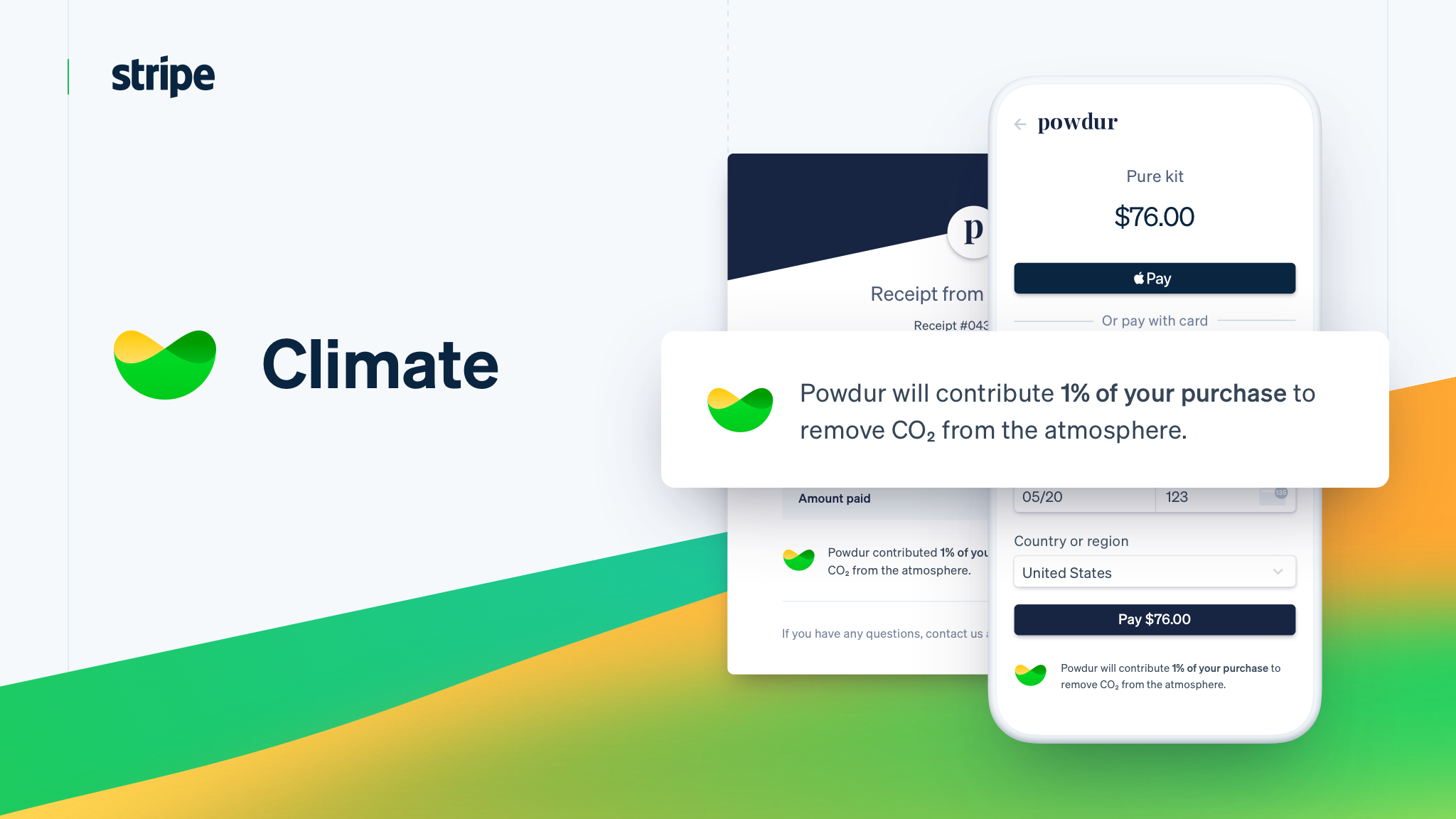 stripe.com
We are lucky to be partnered with such a proactive payment processor who gives us options like this.

- Last but very not least, DUELDOG has a special promo going on right now! For a limited time, anyone who signs up (18+ only) will receive $3 for free to try out the platform. Make sure to use code SNK150 when signing up!
https://dueldog.com/account/register?referral=SNK150
Click to expand...

they said it was a myth

- We are now actively donating 1% of all donations via Stripe to helping combat climate change! You can view all of the nitty gritty details here:
Click to expand...